This Is The Right Time To Replace Front Motor Sokbreker 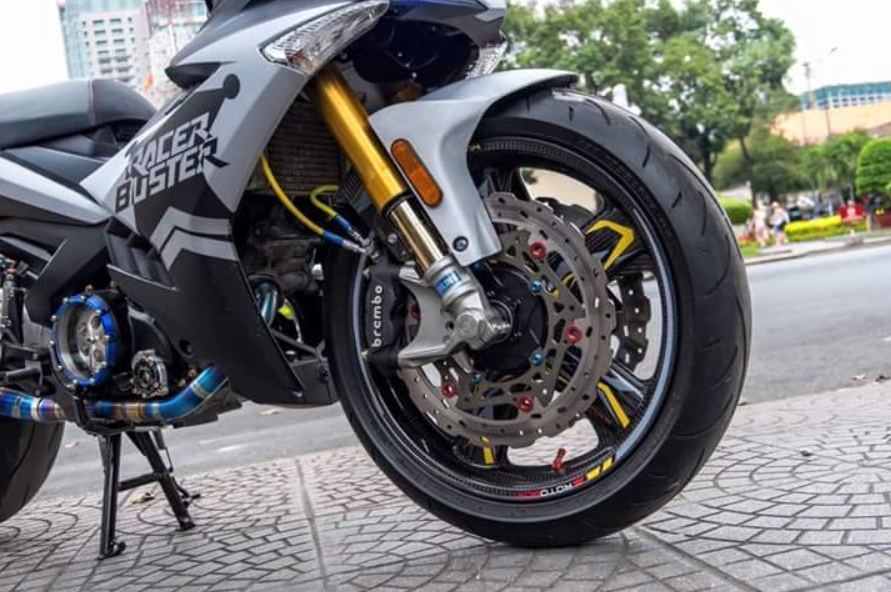 schedule 16:29:03
This Is The Right Time To Replace Front Motor Sokbreker

JBA - Driving comfort is one of the important things to consider when riding a motorcycle. One component that needs to be considered to support the comfort of a motorcycle is sokbreker.

Sokbreker itself is one of the supporting components of comfort that helps to make your riding activities comfortable. Therefore, this component needs to be maintained regularly even though the component has not been damaged.

Also Read: As a Result of Replacing Radiator Water with Tap Water or Mineral Water

If this component experiences a decrease in performance, the impact will be felt immediately when driving, such as the occurrence of a reduction in damping power when going through a damaged road even though the physical appearance does not change.

"For the sokbreker front treatment, it's actually enough to just replace the oil. Because, along with the use, the oil volume decreases and dries, making the work of the sokbreker not optimal, "said Haryanto, a two-wheeled specialist in the South Jakarta area, as reported by the GridOto.com page.

The recommended distance to make a front sokbreker oil change is when your speedometer shows the number 15,000 kilometers, and applies to multiples, or when the rubber sil has been damaged.

In the process of changing oil on this component it is also highly recommended to replace it in both pretentious rods so that the results are balanced, and function optimally when reused.

"Because usually when oil changes, all these components will be dismantled. "If the perimeter inside is pretentious is already weak, then it is advisable to occasionally dismantle the shock absorber so that it can return to normal," Haryanto said again.

Also Read: Check These 5 Components Before Buying a Used Car

Because the old oil is drained, consumers are also given the option to get the desired character.

"Because there are some consumers who want the sokbreker to feel harder. Therefore, we will increase the oil capacity from the standard oil dosage in general, "Haryanto said.

Conversely, if the original character of this component wants to be changed to be more soft, then the most appropriate way is to reduce the capacity of the oil to be less than the standard.

In order not to fuss again after being repaired, then make sure also to use quality special oil so that things don't happen later on.