PT JBA Indonesia’s main priority is to become the foremost trusted platform in the buying and selling of vehicles, with the most reliable auction system operating within Indonesia. On February 15, 2019, PT Adi Sarana Lelang had acquired PT JBA Indonesia, resulting in a rebranding through the name JBA BidWin Auction, better known as JBA.

PT Adi Sarana Lelang (BidWin) is a part of the Triputra Group, also known as PT Adi Sarana Armada Tbk, which itself has been operating since 2014. BidWin is an aggressively dynamic auction company which, in less than five years, has become among the top three auction houses operating in Indonesia, winning a number of awards along the way. BidWin already has more than 10 branch offices in various major cities in Indonesia.

In addition to being a pioneer in automotive auctioning, PT JBA Indonesia also owns a Japanese Bike Auction holding company in Yokohama, Japan. JBA has been a major player in the Indonesian automotive auction market since 2011, with access to a wide market. Until 2018, JBA has had 9 branch offices. Currently, JBA has more than 16 branches and 18 hubs operating out of various major cities across Indonesia. Indeed, JBA will continue to expand its auction business through its innovation and drive for success.

JBA has also adapted a variety of the latest technologies and communication systems so as to be able to provide top tier services for its vehicle entrants, buyers, and the wider community. JBA will continue to innovate in order to maintain its top quality services, and will remain at the forefront of the Indonesian automotive auction market.

To be the most trusted, reputable, and recommended automotive auction center in Indonesia.

We intend to provide the utmost excellence in servicing all our auction users, unit sellers, enthusiasts, auction participants, and automotive unit buyers, with the aim of making JBA the best alternative in asset sales through maximizing the overall value of our assets for JBA’s clients. 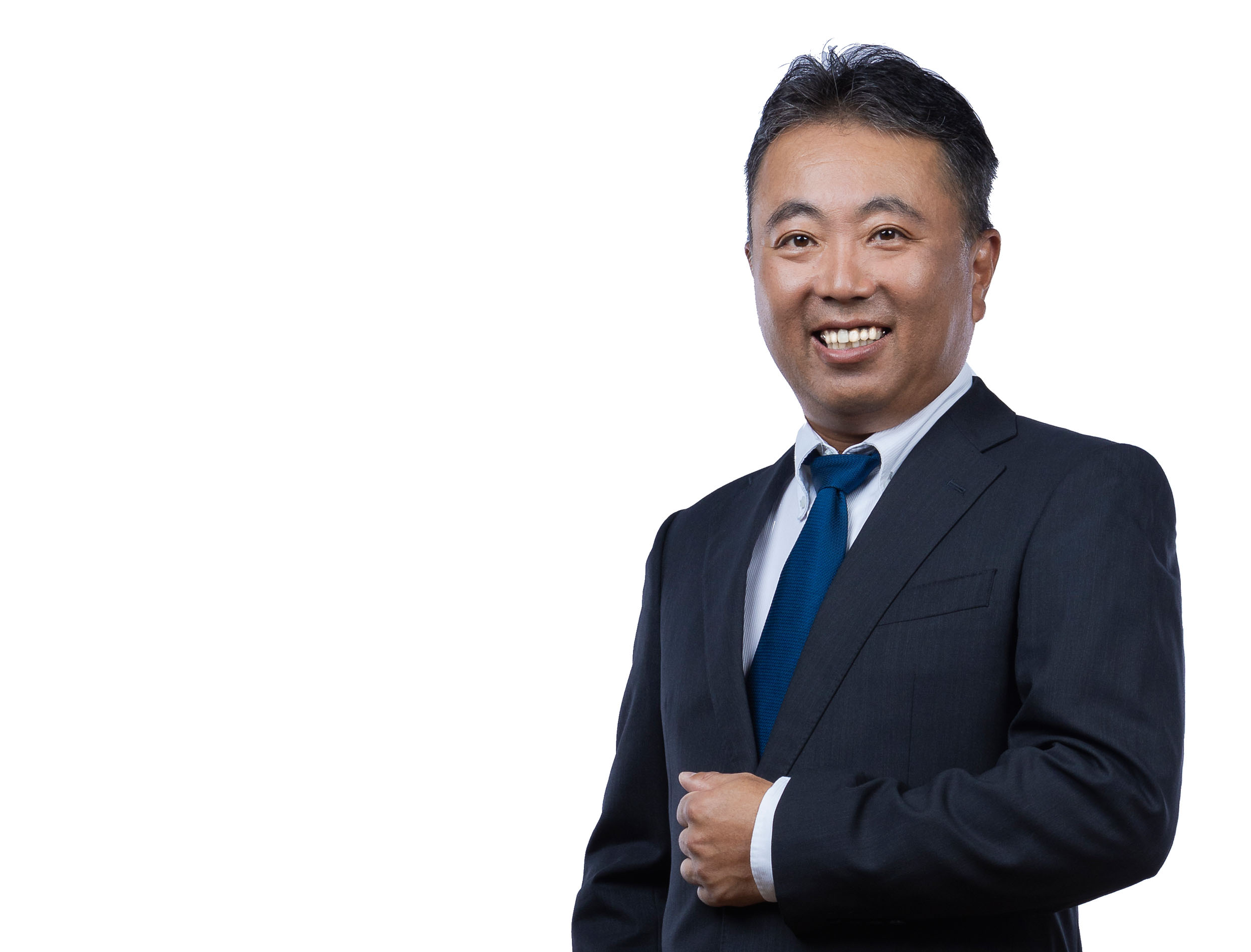 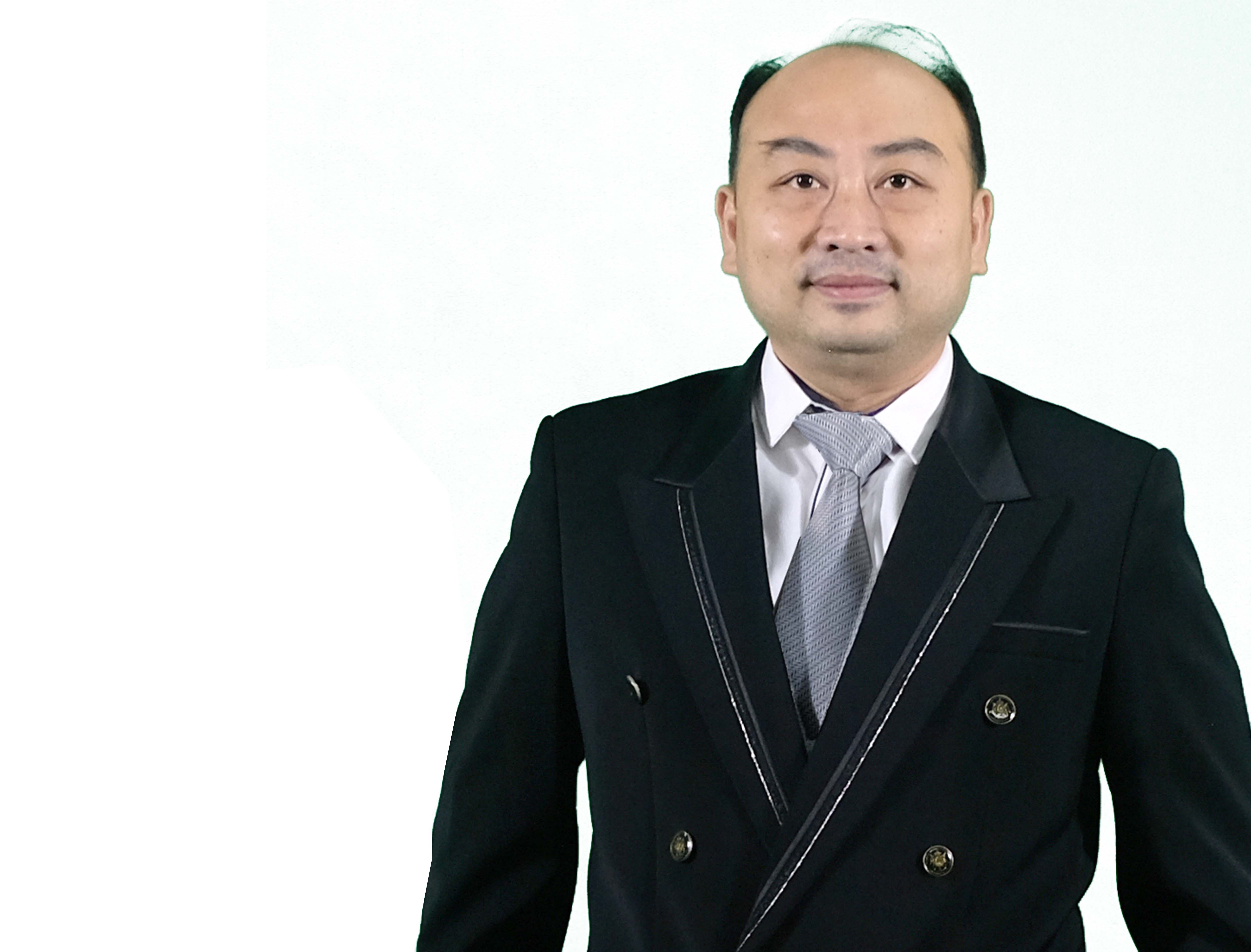 We acknowledge the challenges we face through the strength of our service culture philosophy and its ability to become a trend within the vehicle auction industry.

We strive to keep the transformation of skills, integrity, team strength, and a healthy work environment into an innovative service experience at JBA. 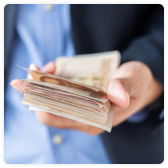 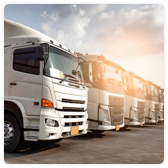 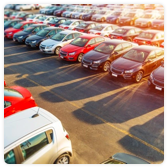 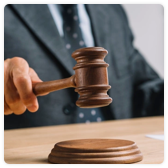 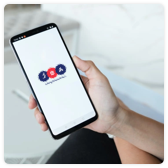 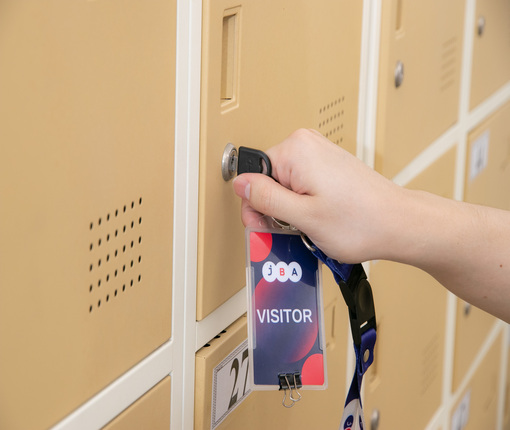 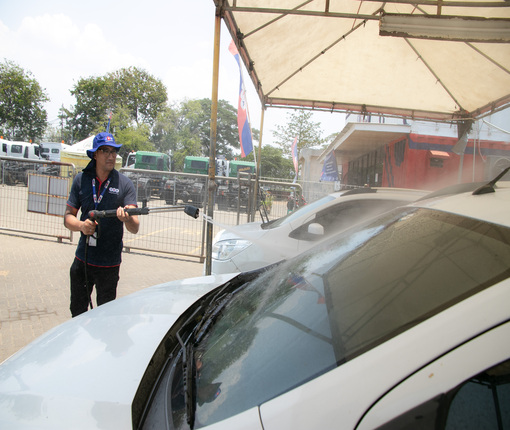 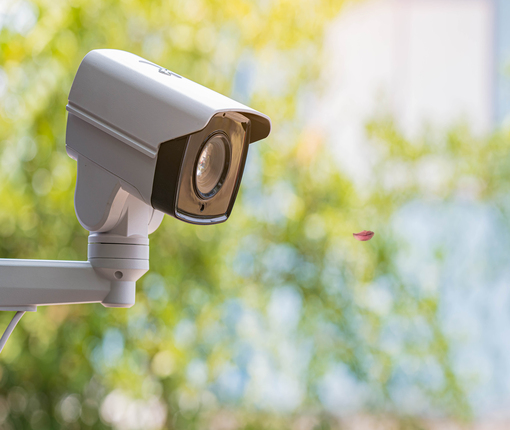 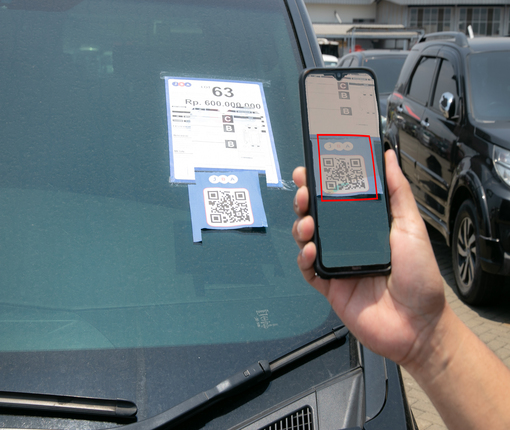 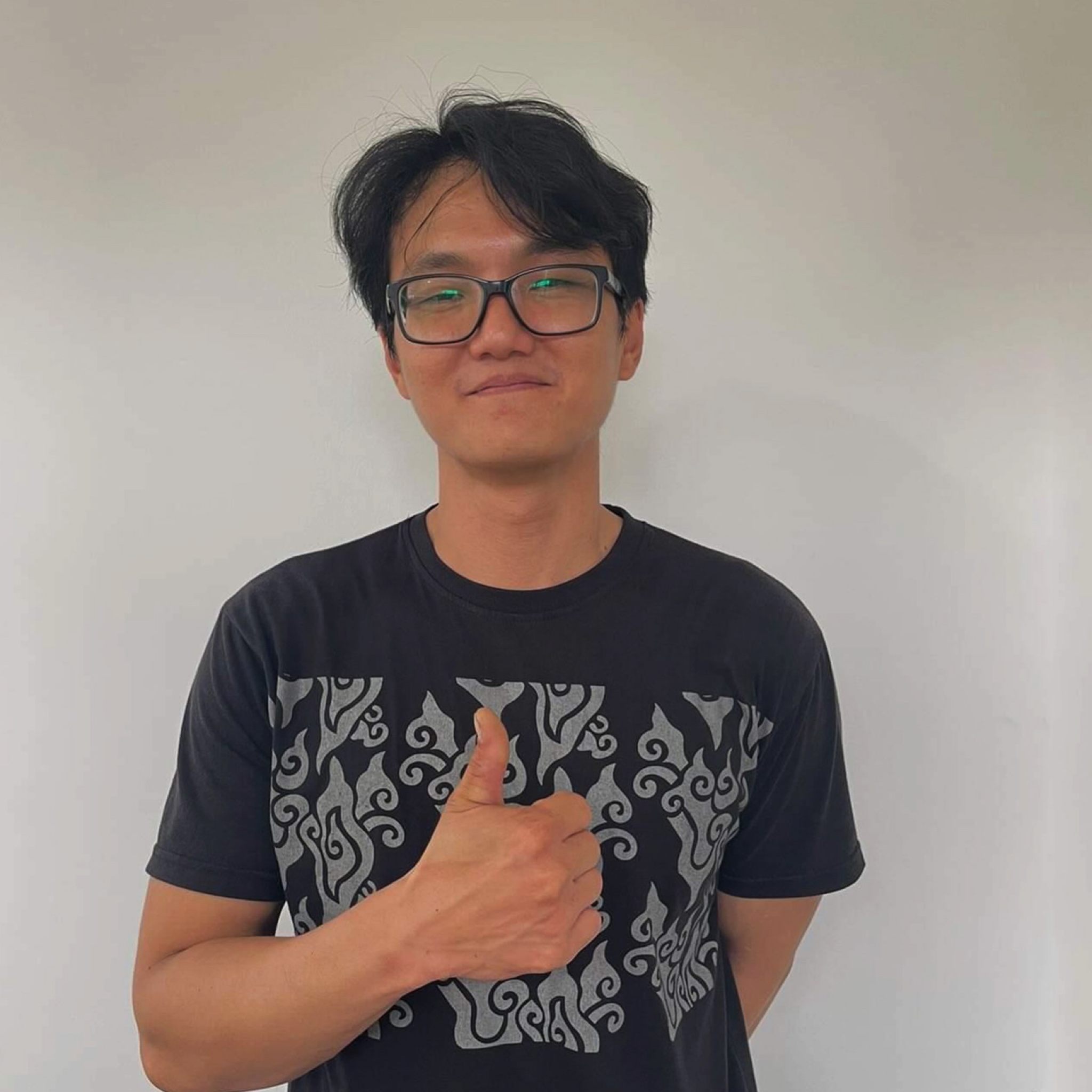 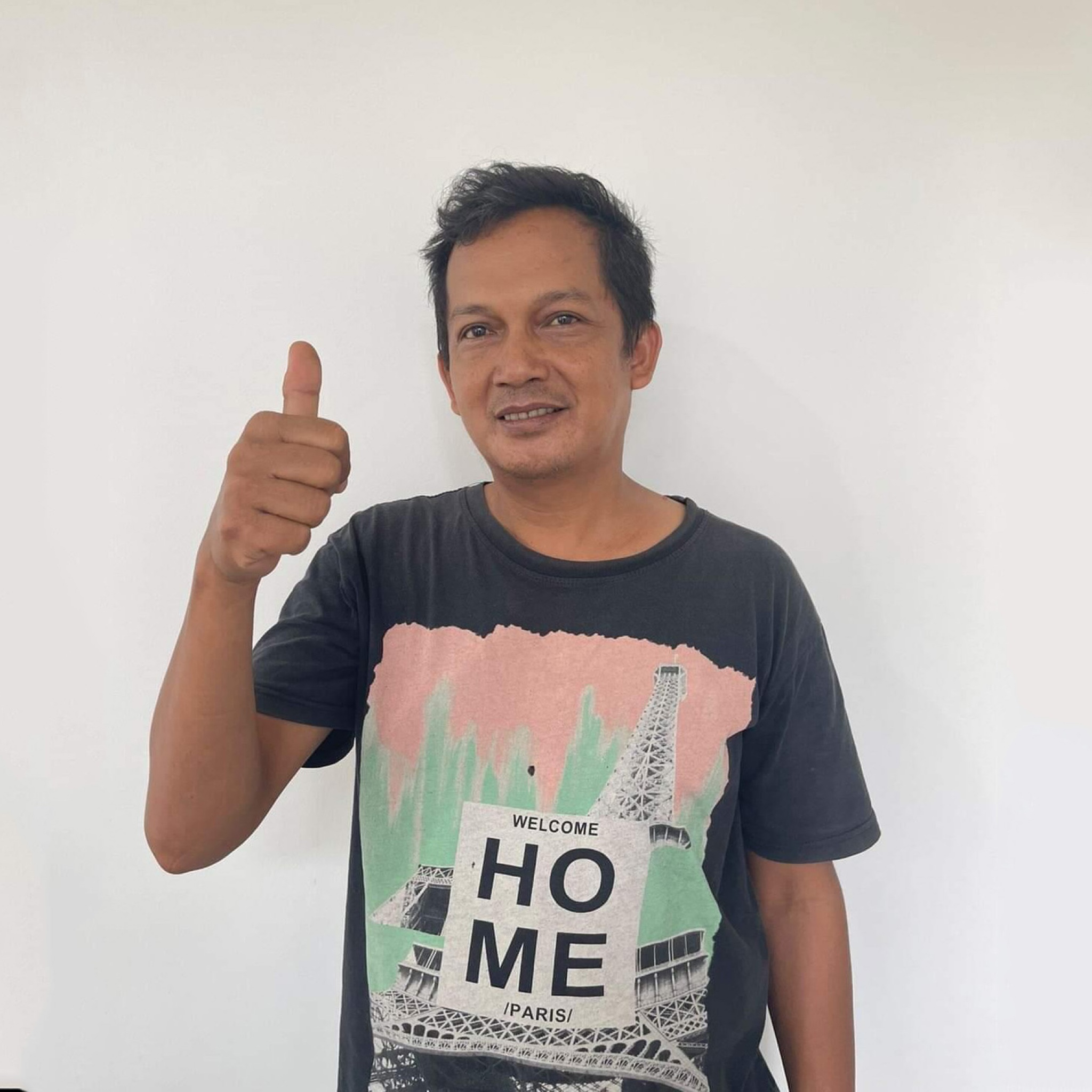 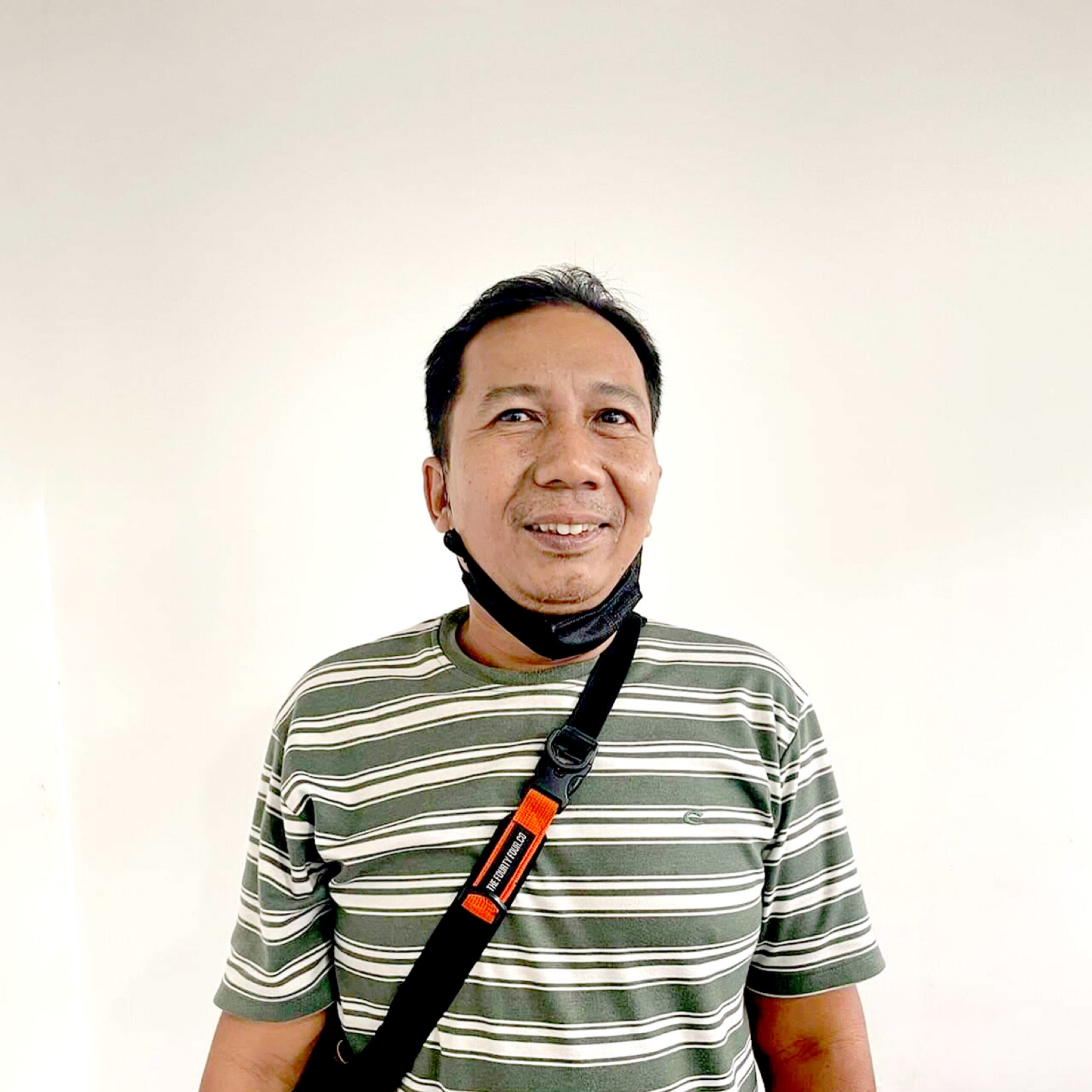 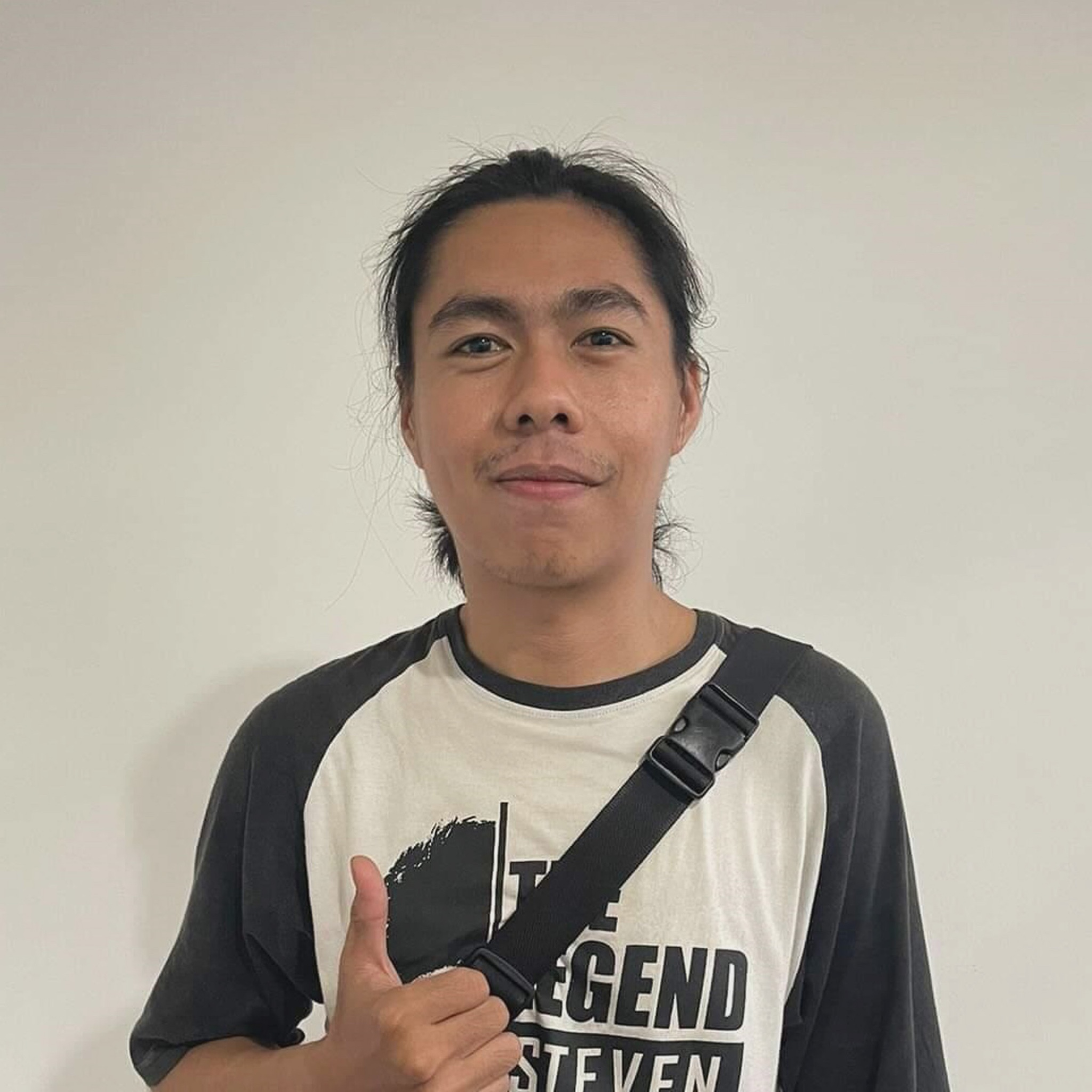 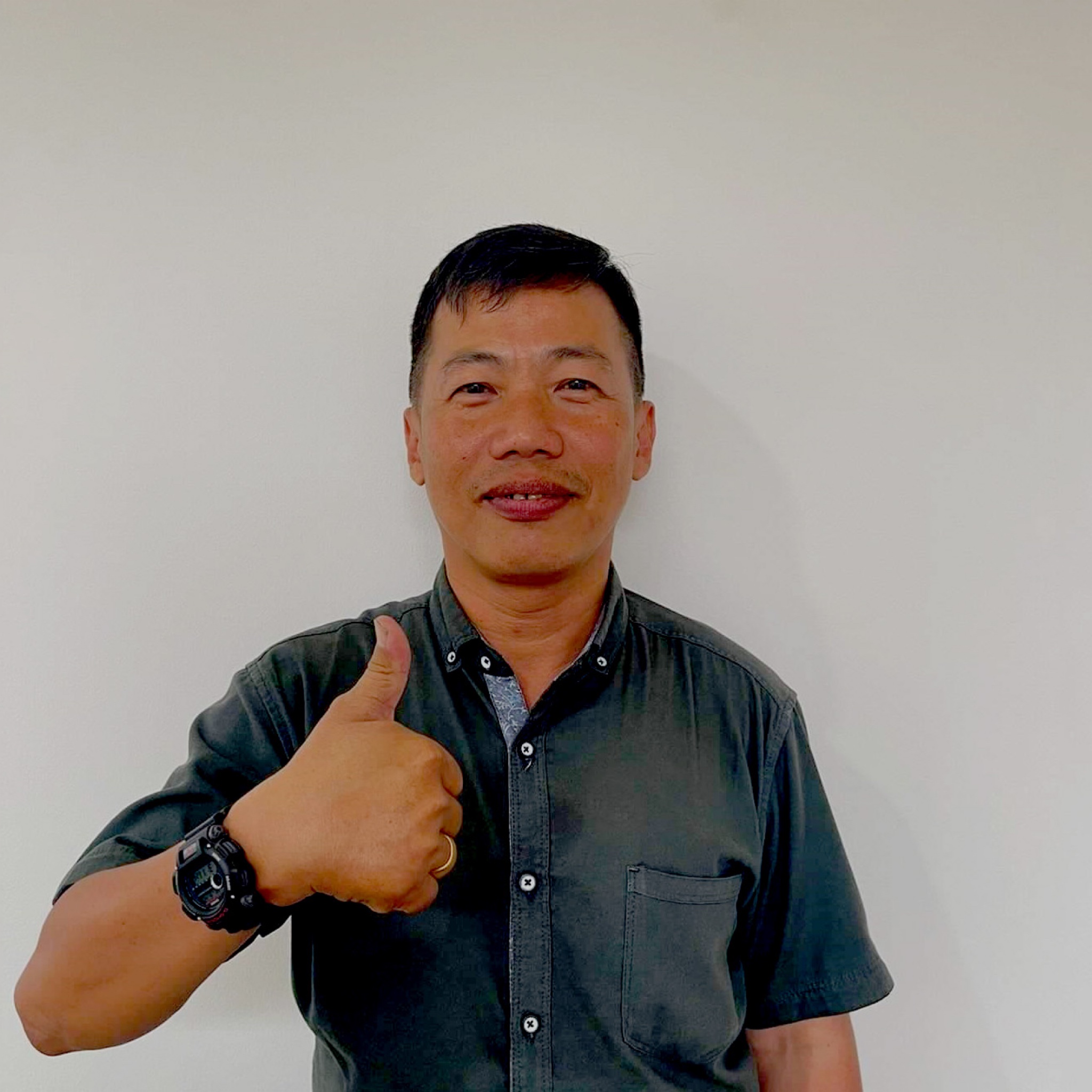 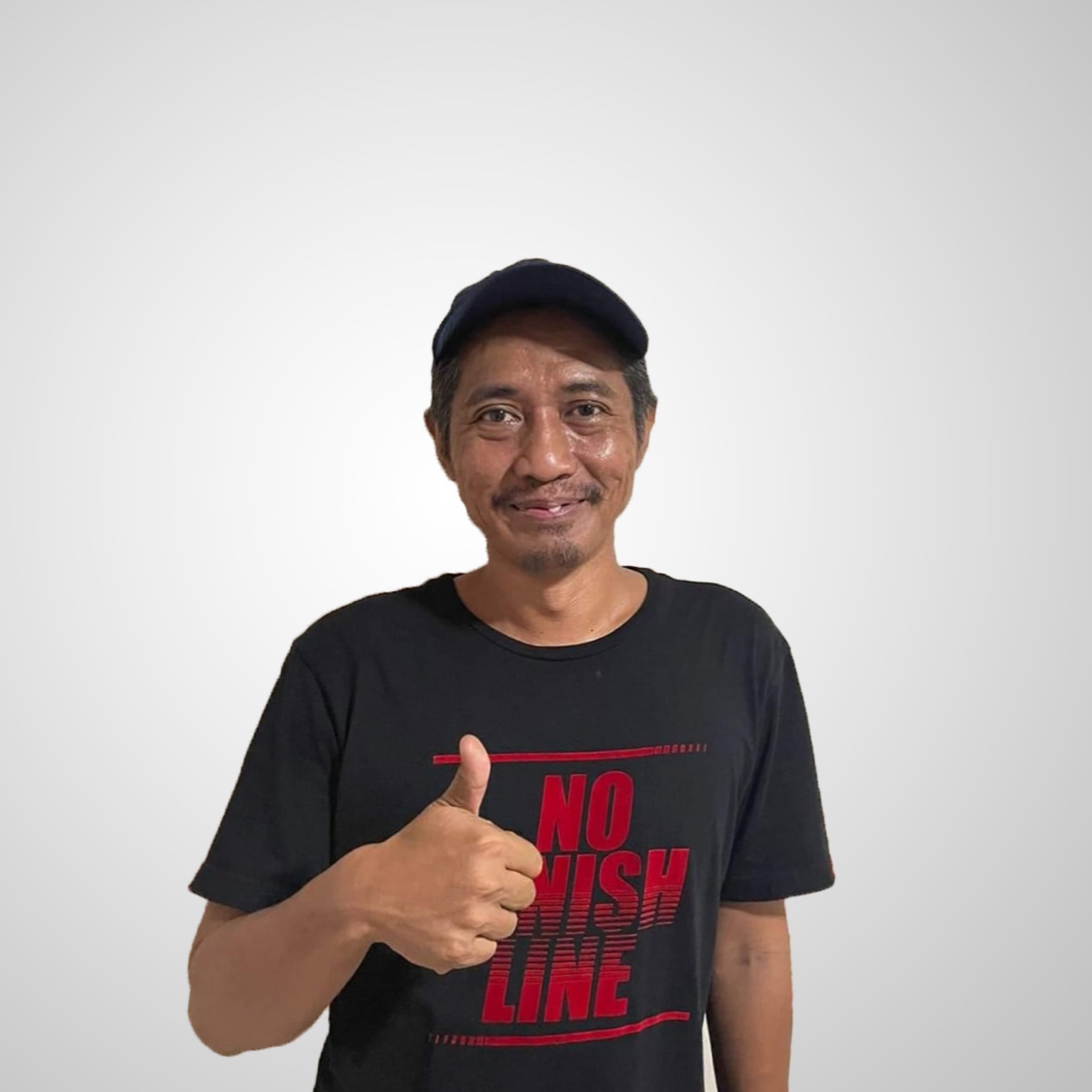 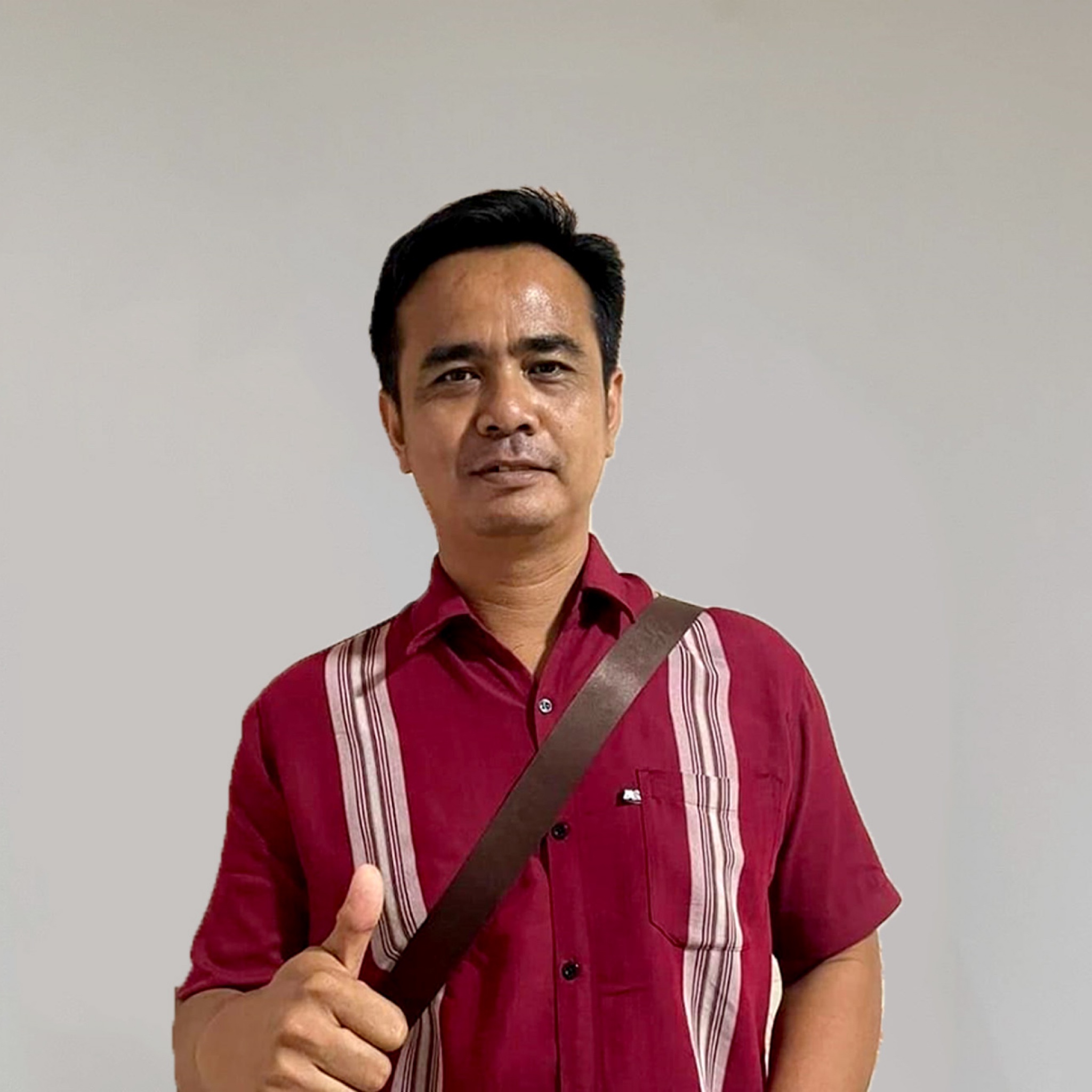 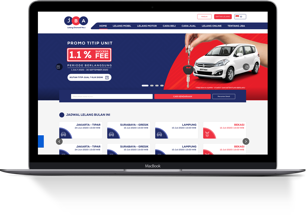 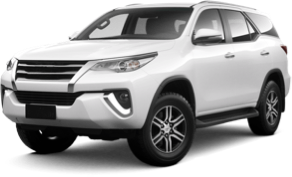